Thanks to the effects of  Prime Minister Shinzo Abe’s economic policy “Abenomics” and the upcoming 2020 Tokyo Olympics, Japan’s economy continues to grow.  In particular, stocks have shown growth of 57% year on year, with active foreign investment in both the stock market and real estate.

Viewed from abroad, the Japanese market is the investment opportunity with the most potential for growth.
Additionally, yearly sales of goods in Japan, not including real estate , is a staggering 548 trillion Yen. 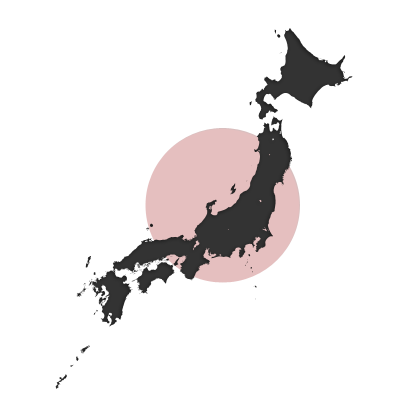 And the Japanese market has its eye on companies from all over the world.  Do you want to take advantage Japan’s booming economy and ceaseless consumer drive by bringing your company’s goods and services to Japan’s consumers and corporations? We at Syscom provide comprehensive support for your business. We can draw on our rich experience in marketing and market research, branding, and advertising promotions, including web-based campaigns, to provide your company. 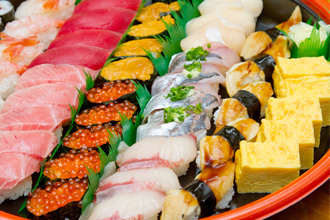 Incidentally, Japan’s culture also receives focus from around the world.
In 2013, Japan welcomed more than 10 million foreign tourists.
Prime Minister Shinzo Abe’s economic policy “Abenomics” has made the yen very cheap, and the Japanese government has made it so that tourists from Asian countries such as Thailand and Malaysia can visit Japan without visas.
The government has set a goal of reaching 20 million tourists per year by the 2020 Tokyo Olympics.Mt. Fuji, a symbol of Japan, has been made a world heritage site.  Japanese cuisine has been registered as a piece of intangible cultural heritage, and it is popular all over the world, most notably sushi.

Make no mistake, Japan’s economy is a huge market, set to continue to grow around high-grade technology, culture, tourism and medical treatment.